KOSH mArt is proud to have been commissioned by customer agency LIDA, who is running a major new brand campaign for the independent investment management firm Invesco.

“Times Change” sees some of the Old Masters’ most well-known works reproduced with oil on canvas, to include modern technological advancements, as a reflection of Invesco’s progressive approach to investment and the way in which it marries traditional techniques with the latest technology.

KOSH mArt reproduced these classic artworks adapted for the campaign which includes Durer’s ‘Self Portrait at Twenty-Eight’, where the artist holds an iPhone, giving the impression that the painting is a selfie; Vermeer’s ‘Girl with a Pearl Earring ‘, in which the earring is replaced with a Bluetooth headphone; Gainsborough’s ‘Mr and Mrs Andrews’, where the usual landscape is interrupted by wind turbines; Van Dyck’s ‘Man in Armour’, which sees the picture’s subject wearing a virtual reality headset; and finally Bougereau’s ‘Souvenir’, where the girl wears a fitness tracker watch. These paintings were reproduced using oil on linen canvas.

Adaptations of these paintings will be used in Press, digital and OOH activity and will run across key EMEA territories including the UK, Germany, Italy, France, Switzerland, Spain, Benelux, Scandinavia and the Middle East.

All five hand-painted artworks for the campaign were disaplyed in a gallery in Switzerland. 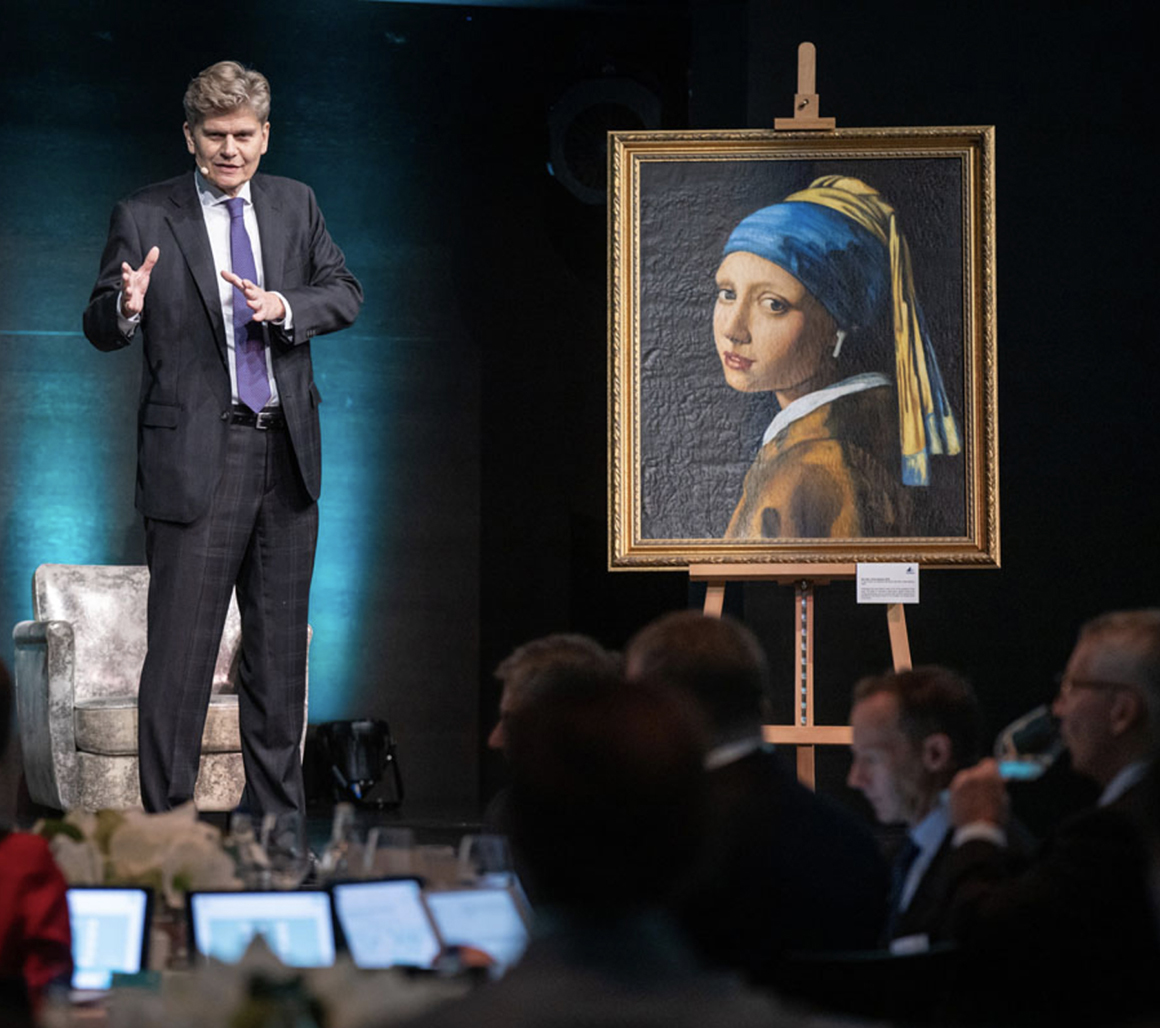 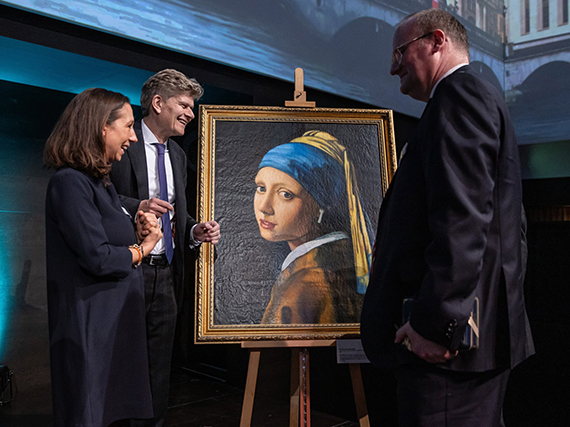 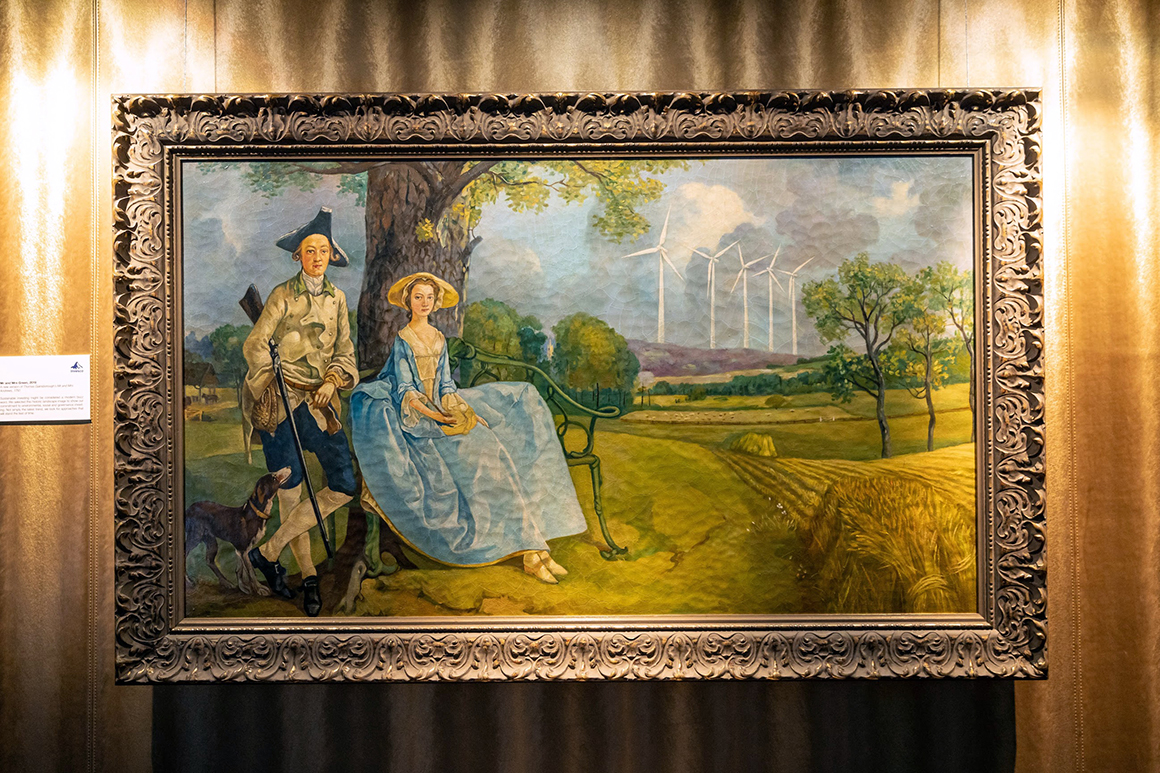 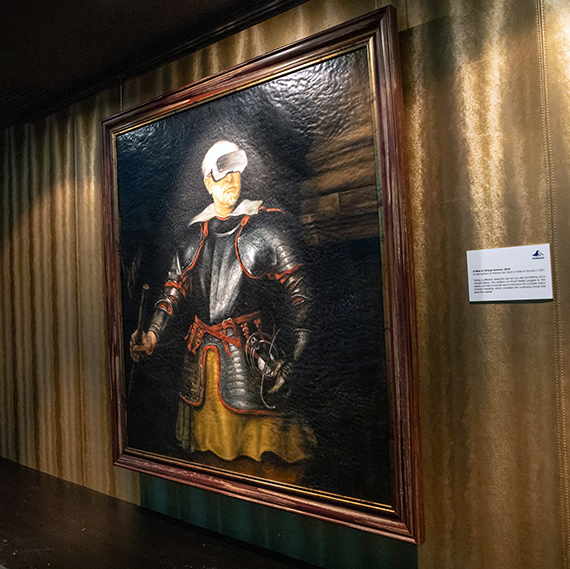 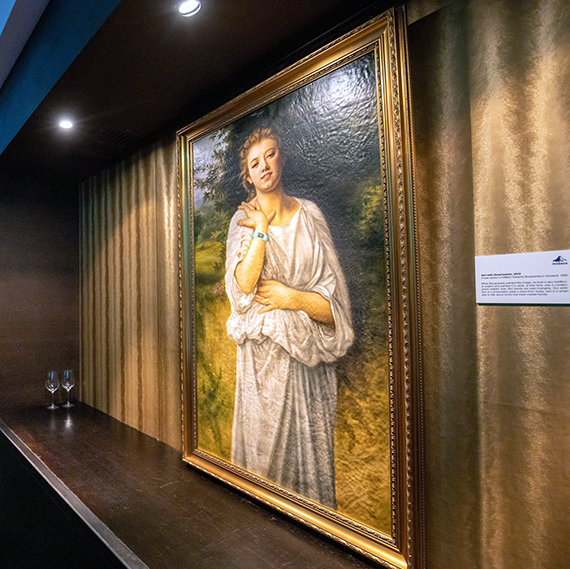